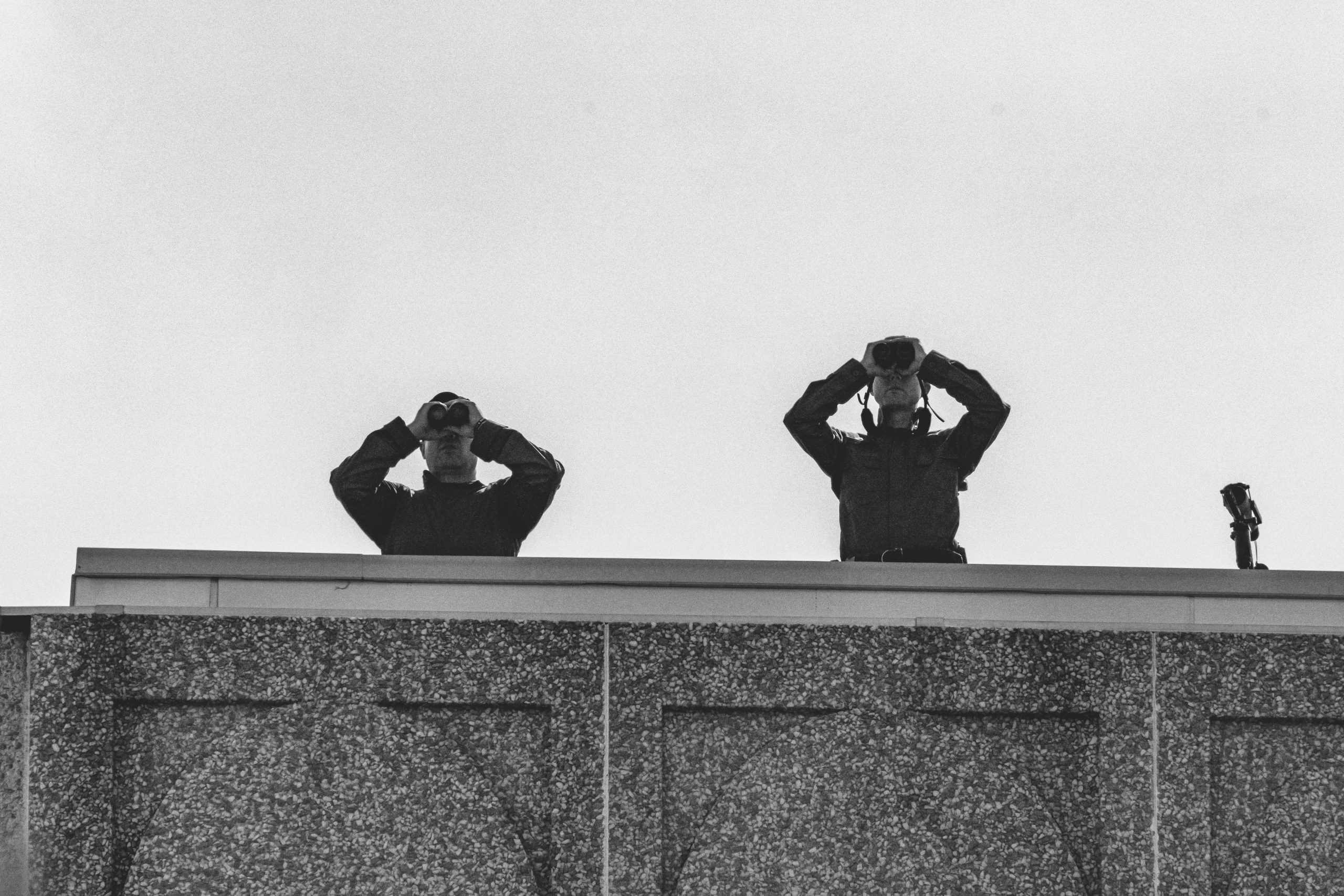 The wondrous world of crypto investments has been taking a hit as of late, with more and more investors deciding to pull out now out of fear that they’ll lose their money. This is mostly due to the insane fall in numbers that Bitcoin has experienced over the past year or so, but what many people don’t realize is the fact that the crypto market is a lot more than just Bitcoin.
Altcoins have been having a field day for a long time now, pretty much continuing off of the initial success of Ethereum and evolving to never heard of heights.
For those that don’t know, the term “altcoin” is used to describe any sort of cryptocurrency that isn’t Bitcoin. There are a lot of them out there for sure, and while Ethereum remains their poster child, let’s just say that there have been quite a lot of developments with other contenders out there too.
So, in this short guide, we will give you a brief rundown of any notable updates on some of the top altcoins out there right now, starting off with none other than:

Litecoin has definitely had its ups and downs, but recently it appears to have taken a stand for altcoins, becoming a pioneer by incorporating Potter into its programming.

Essentially, Potter is a privacy and scalability upgrade that was first proposed way back in 2016 by Tom Elvis Jedusor. This update is said to provide more transaction privacy which would make Litecoin one of the safest options you could take on the open market.

This was done due to constant complaints by the community on Litecoin’s behalf, stating that being set on blockchains, Litecoin’s transactional information could be seen by everyone at any time.

To properly apply this update, Litecoin users will need to move their assets into “Extensive Blocks” which will, in turn, hide all of their addresses and the amounts they decide to transfer to one another.

Klever has already become one of the most widely regarded altcoins on the open market, with well over 3.5 million users around the world and as many as 150,000 of them being online every single day on the platform.

This is mostly due to how secure Klever’s servers really are, which is all thanks to the fact that Klever was originally built on the Tron blockchain.

But, in order to simplify the system and make it more customizable, Klever decided to move from the Tron blockchain to its very own chain.

This in turn will make the transaction speed even better, scaling it to 2000+ transactions per second, and on top of that, developers that want to build their very own blockchain apps will be able to do so on the new KleverChain with ease.

If you want to be a part of this movement you will need to swap out your KLV tokens with KleverChain KLV tokens. This migration will officially happen this month, in July 2022, and hopefully, it’ll end up as a good investment for developers and investors alike.

With Bitcoin finally starting to grow yet again, it’s no wonder that the Cardano cryptocurrency known as ADA has also been gaining a lot as of late.

The coin reached an all-time high on the 31st of May actually, gaining about 21% in total and hitting a value of $0.669 practically overnight. While a lot of that has rinsed off by now, ADA is still looking strong, standing at $0.5 right now.

Being one of the first blockchains to use proof-of-stake, it’s no wonder that Cardano has been steadily keeping itself afloat all this time. While major coins such as Bitcoin are definitely feeling the heat from the investors pulling out, Cardano does appear to have quite a bright future ahead.

Things are not looking so bright for Celsius and their main developers, as they have just now been attacked from all sides, on the basis of them inflating their own digital coin and failing to hedge risk.

They were even accused of committing fraud, and according to the latest news, it would appear as though Celsius will be looking at quite a handful of lawsuits in the near future.

These accusations all came directly from Jason Stone, a former investment manager that claimed that Celsius was running a “Ponzi scheme” all this time.

Shiba Inu’s future on the other hand is looking a lot brighter than before as the price of their respective coin has reached a series of lower highs.

On top of that, Shiba Inu’s main developer Shytoshi Kusama has just announced that they have been planning to launch a stablecoin for the SHIB ecosystem for quite some time now. On top of that, they stated that they will also be bringing in a reward token and a collectible card game for its own metaverse.

This new stablecoin is known as SHI, and while it is still in its experimental phase, the developer has stated that he hopes to release it this very year.

The world as we know it is changing for sure, and while things are looking grim for some crypto projects, the great majority of them are looking onwards with promising new ideas.

If you want to purchase any of these altcoins, head to Guardarian’s selection, where you can get as many as you want straight to your wallet!