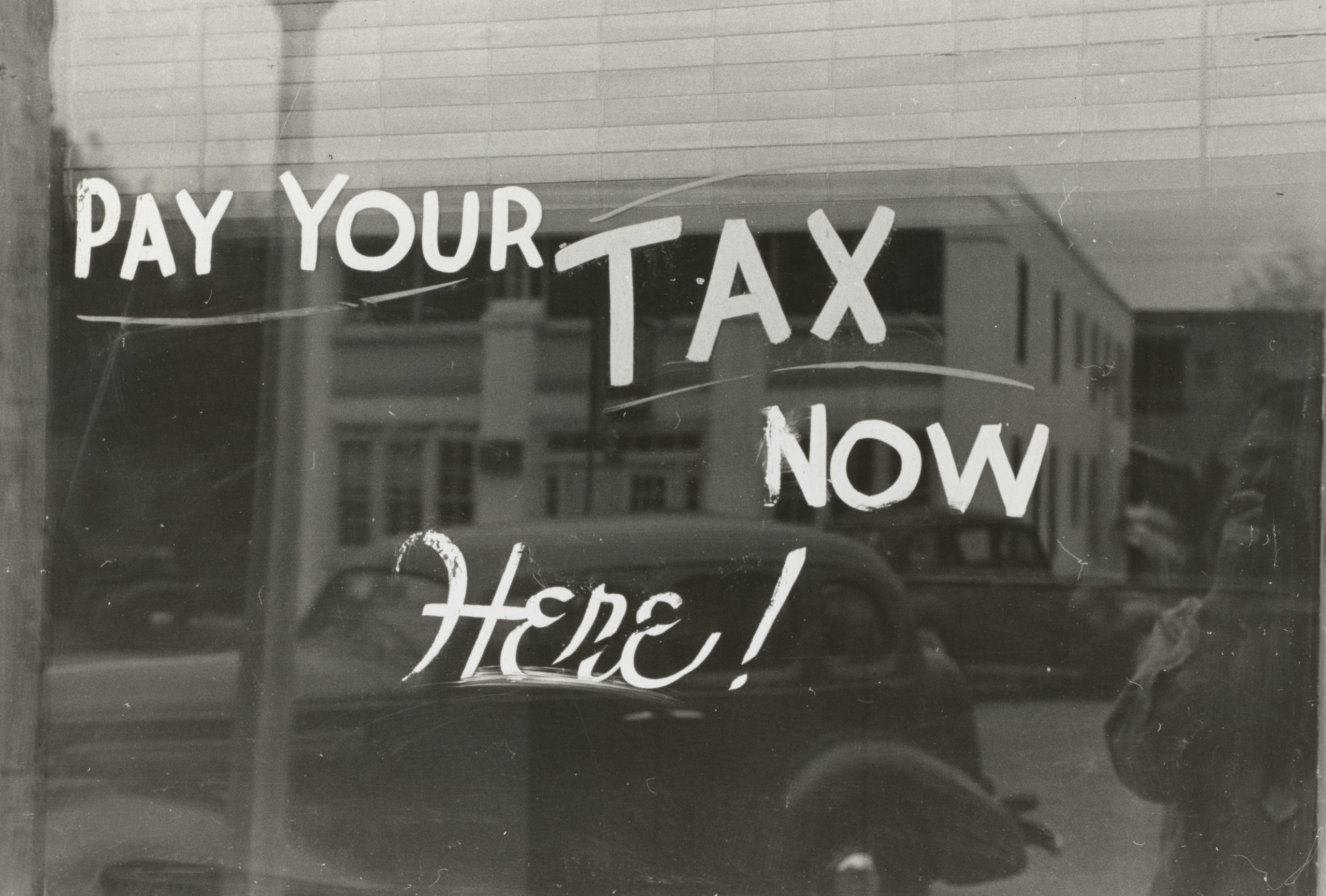 It is actually very interesting to see the progression that the crypto industry has had over the past decade or so. What started as just a random dream, an idea of a cyberspace currency that could be used to cover all of your needs, suddenly became reality as more and more promising projects made their way onto the blockchain.

As time moved on though and these projects started to take on a life of their own, the governments and banks of the world have started to get involved in it.

So, in this short article, we will give you a brief rundown of the new crypto regulations and taxes that every different country has passed right now.

You may not know this, but getting into the crypto market in Estonia has become a very popular option for many investors.

As such, the government has taken a closer look at this industry, attempting time and time again to regulate it to make it safer for the users.

To start a cryptocurrency exchange in Estonia is possible by obtaining a license for it, in which case you need to open up a banking account and then fulfill a whole slew of legal requirements to get through.

Because of how many businesses have taken their time to buy and sell virtual currencies in Singapore, it’s no wonder that the government had to make a stand and start taxing the people that actually made a profit through these payments.

To properly follow these transactions, the trader is now legally obligated to report their trades and pay taxes on the profit that they make.

Interestingly enough, Dubai has a whole different outlook on the crypto market as opposed to any other country in the world right now.

For starters, personal income tax is practically nothing but zeroes, which in turn means that no matter who you are and how much money you make, you still don’t need to pay any income taxes, to begin with.

What they did instead do is they applied a capital gains tax to earnings from cryptocurrencies.  As such, Dubai is referred to as one of the world’s most progressive crypto countries, especially so since they now accept cryptocurrencies for most trade licenses and visas out there.

They also made crypto assets available throughout the country, meaning that anyone can start developing crypto and blockchain technologies as long as they have the assets for it.

Her Majesty’s Revenue and Customs, or the HMRC for short, has attempted multiple times over the past couple of years to submit bitcoin taxes in the UK.

An interesting fact about this though is that the HMRC doesn’t actually consider crypto assets to be valuable by any means, and as such, they decided to separate all of the assets there into four different categories, specifically:

South Korea has recently issued a crypto tax bill that will effectively tax any crypto gains out there. This will tax 20% of the income generated by any cryptocurrency transactions that are worth more than 2.5 million Korean won.

For everyone else, that is about $2,100 or so, so the moment you start making a profit you are legally obligated to pay taxes to your government.

According to the new cryptocurrency legislation in Hongkong, now every retail investor can buy and sell their crypto assets with ease.

As time moves on though, the rules are constantly evolving, with Hongkong even going as far as to encourage financial technology innovation and as such support the crypto market even further.

The Spanish Tax Agency has noticed just how popular the crypto industry has gotten over the past couple of years now, to the point where they also started to bring up multiple bills that would allow them to tax any sort of virtual transactions.

Back on the 23rd of October 2020, the Spanish government officially settled on a draught bill that would allow them to tax any investor as long as they own any cryptos whatsoever.

The world as we know it is changing, and while we do end up having to pay more taxes, we can also see that the virtual environment is becoming safer for all investors out there. The governments are trying their hardest to regulate the blockchain, and so far, they’ve done so by introducing taxes and regulations that have taken their toll on the investors out there.

The governments have definitely taken heed of what the potential of cyberspace is and they acted accordingly. Their idea of what the crypto industry should be though is definitely not what we had in mind for it, as they are trying their hardest to regulate it and integrate it into society when it was instead meant to be separate from the confines of the governments and banks around the globe.

As such, even though the support of the governments is going to add to the security of the crypto space, let’s just say that the mere idea of controlling the crypto world goes directly against the idea of decentralized finance as a whole.

For now, we can’t say whether these changes are for the better or the worse, so the only thing we can do is we can hope that things will only go up from here in the near future.