How to Play Web3 Games 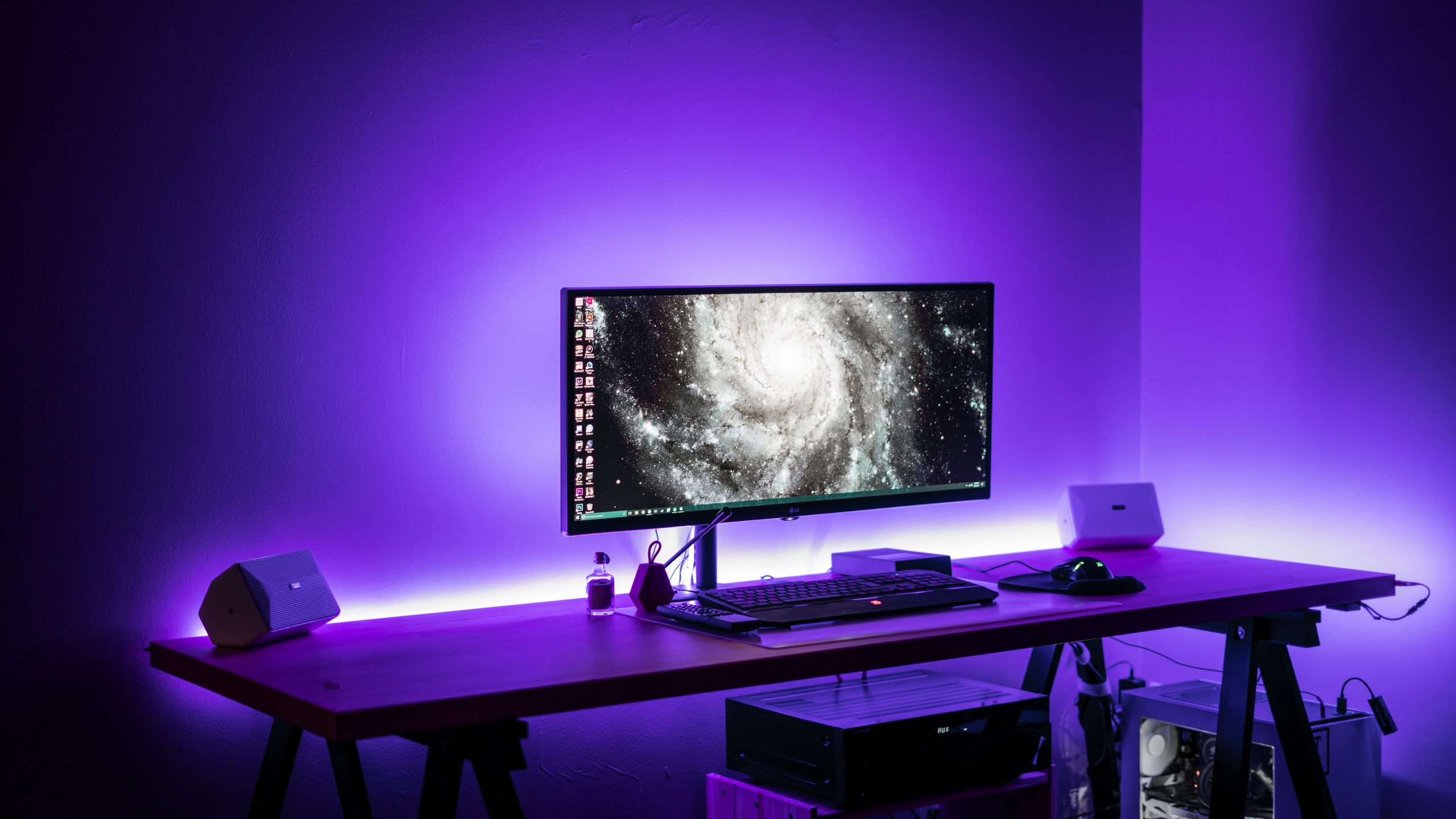 The internet as we know it is nearing its third big stage, the third installment of its existence as a whole, and that is simply referred to as Web3.0.

In simple terms, for those that are unaware of its existence, Web3.0 is essentially the same old World Wide Web except for the fact that it is meant to incorporate decentralization, among other such concepts, as a way of facilitating blockchain technologies and token-based economics to coexist online.

With that in mind, it was only a matter of time before someone managed to couple those concepts with the age-old video game industry. The mere idea of playing video games and earning money is nothing new but actually enjoying yourself while also peddling thousands if not millions are definitely a bit unheard of, to say the least.

We’ve always had games like poker and blackjack at hand, but can you even imagine playing a future COD (Call of Duty) game and making money as you get a kill streak on your opponents?

That may sound like a dream come true, but did you know that we are actually getting closer and closer to turning that dream into reality?

Not only has the possibility of a Web3 gaming community been brought up multiple times over now, but there is also even a new console that specifically targets this niche that is set to release soon.

This is referred to as the very first NFT games console, and it was created by a Web 3 company known as Polium. As such, the console is aptly named “Polium One” and it is advertised as the world’s first multi-chain gaming console. 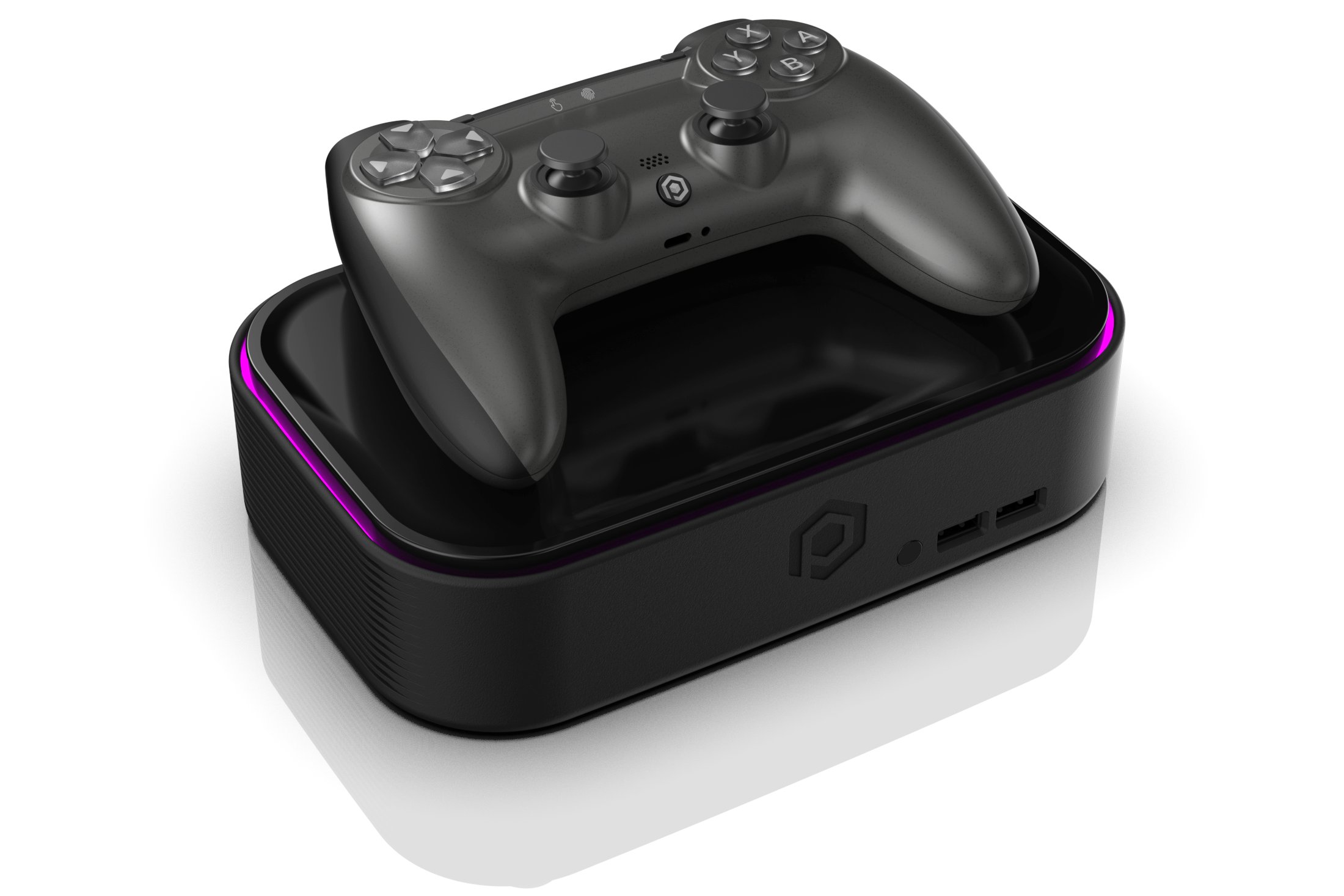 While there is no exact release date in store for us as of yet, Polium has stated in an interview that they will most likely release Polium One by Q3 2024. Interestingly enough, it will only be available for those who pre-order it by purchasing the Polium Pass.

There will only be 10,000 minted Polium Passes as far as we know on the Ethereum network so if you actually want to have a chance at using one you will need to be quick about it.

While the platform is targeted towards new-age crypto investors, Polium also stated in an interview that it could also be used by the traditional gamers that don’t understand nor want to know anything about Web 3 due to the fact that it can run high-performance games with ease.

Another interesting thing about this console is that its controller is set to have a fingerprint scanner to ensure the fact that only you can use it, alongside a designated “wallet” button which allows players to trade, swap, stake, and receive crypto all day long.

The console is also said to be able to run games at 8K HDR 120fps with ray tracing, although these are bold statements considering the fact that only four people are working on this project as far as we know.

There have been plenty of speculations against them, with some calling them out for being scammers. In order to combat these claims, Polium has stated that they will officially have a prototype ready by November that will be showcased on their official YouTube channel or by a well-known and trusted influencer.

Before this, they stated that they will not accept any donations or preorders because they want to ensure the community that their project is legit. If this console turns out to be working as advertised, we will surely observe a new age for gamers and crypto investors alike as the worlds could finally collide once and for all.

If you’re interested in actually being a part of this movement you may want to get your hands on some GameFi tokens that can be used on the Web3 gaming side. Among the top choices out there that you can purchase on the Guardarian fiat-gateway are the following:

So, if you want to play on the new platform or if you want to just take part in the Web3 movement as a whole you will need to purchase any of those crypto coins and then find a play-to-win game of your choice to make a profit. Good luck with whatever choice you make and remember, the small coin you invest in today can end up becoming the Bitcoin of tomorrow!