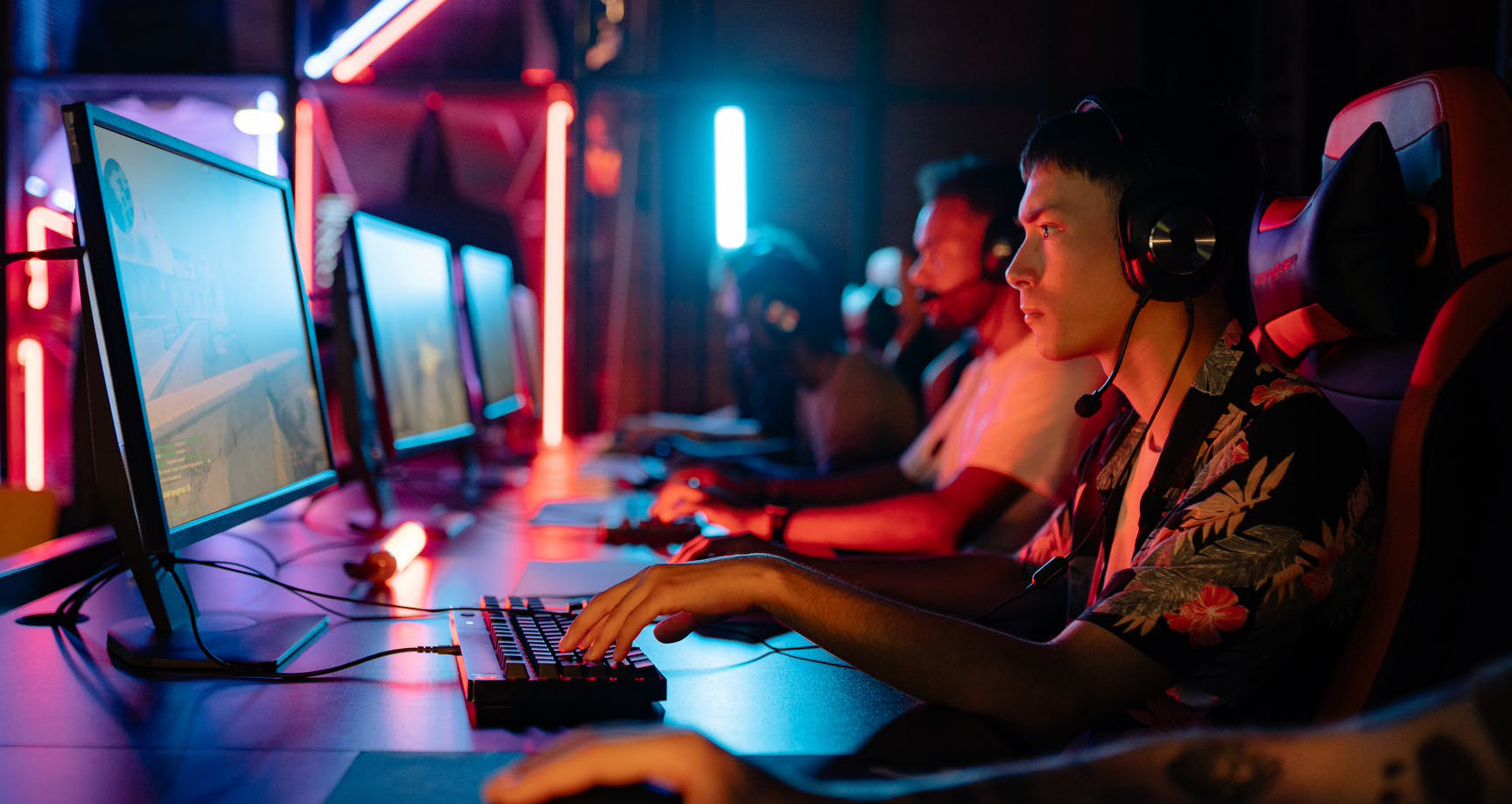 Gaming tends to go through fads, where proven models of success inspire many derivatives and spin-offs to capture the former success of competitors. Call of Duty standardized competitive first person shooters, up until Overwatch introduced its own unique spin that was then imitated by most new shooter games to come out since, including new Call of Duty entries. It’s a cycle of inspirations, iterations and innovations. These are almost always backed by either the creative direction of stand-out titles, or by the emergent technology which enables huge leaps forward in terms of what games are capable of doing. Now, we’re facing one of those revolutionary steps, with the induction of cryptocurrency and token trading into gaming as a service model. This is Play-to-Earn.

Play-to-Earn is the new type of service model where gamers can play games and earn real-world value through the game itself. This is predominantly done by acquiring items with a controlled distribution by way of random chance and rarity. The previous iteration of this model came from games such as Counter-Strike: Global Offensive where loot crates could be opened to generate random cosmetic additions to weapons in-game which could then be traded for real cash value on a public, fluctuating market.

P2E innovates off of that model by not just adjusting value to items and drops, but by including newly developed controls to Prove the rarity and scarcity of these items. Theoretically, anyone could get the rarest items in CS:GO, which means there are an unlimited number of them to potentially pull. Their value is only adjusted by the number of people who currently have them, which could grow exponentially bigger by luck. With a P2E model, the value of rare items is secured, because they are limited by design.

With the standardization of Blockchain technology and the rising utility of NFTs, games can now control the population of digital items to give them an inherent value and enable trading of these items in game for tokens. Players therefore Play to generate the items and gain them through gameplay and Earn tokens which can then be traded for new items, or through blockchain networks for other tokens with cash value. It turns the skill of gaming into a lucrative venture.

P2E has been available in various forms, but the modern and most current innovative take has taken off with popular games such as Axie Infinity, The Sandbox, Decentraland and Splinterlands. Here’s an overview of the biggest titles:

Splinterlands uses the NFT basis to create a trading card game. Like real world trading cards, each card is limited in the number of copies that exist across the entire blockchain, thus providing a proven rarity and value to each card along with a value. It’s also fun and quick to play. It also combines the industry-tested Free-to-Play model allowing players to jump in from nothing and earn up from there. After an initial purchase of cards, players will play against each other, with the winner of each match receiving rewards that can be used to earn more cards. Duplicates can power up individual cards or be sold on the marketplace for cryptocurrency or through Steam’s native marketplace.

Axie Infinity is a Pokemon type creature-raising game where each unique creature not only has its own name and identity, but its own digital footprint tied to its generated genetics, which is then used in the breeding function to pass on its strengths and traits to a newer generation. At a developmental level, these creatures are Tokens of their own, with an inherent rareness and value based on their individuality and the rarity of their traits. It uses the Axie Infinity Shard (AXS) currency as a fee to do acts like breeding and buying items that assist in battles with other players. And trading can occur through an Ethereum NFT marketplace, allowing people to set their own prices and drive their own markets.

The Sandbox is a massive multiplayer game built on one of the most powerful NFT platforms currently available. It’s a fully customizable world, like Minecraft, where players can create and sell objects on a marketplace to earn SAND, the ERC-20 coin used as the native currency for the metaverse. SAND allows players to buy objects, products from the game world on the marketplace, and can be exchanged for LAND tokens which are earned through gameplay and are the highest valued asset. It combines the freedom of Roblox with the free-form trade of cryptocurrency to create an economy sustained by people having fun. 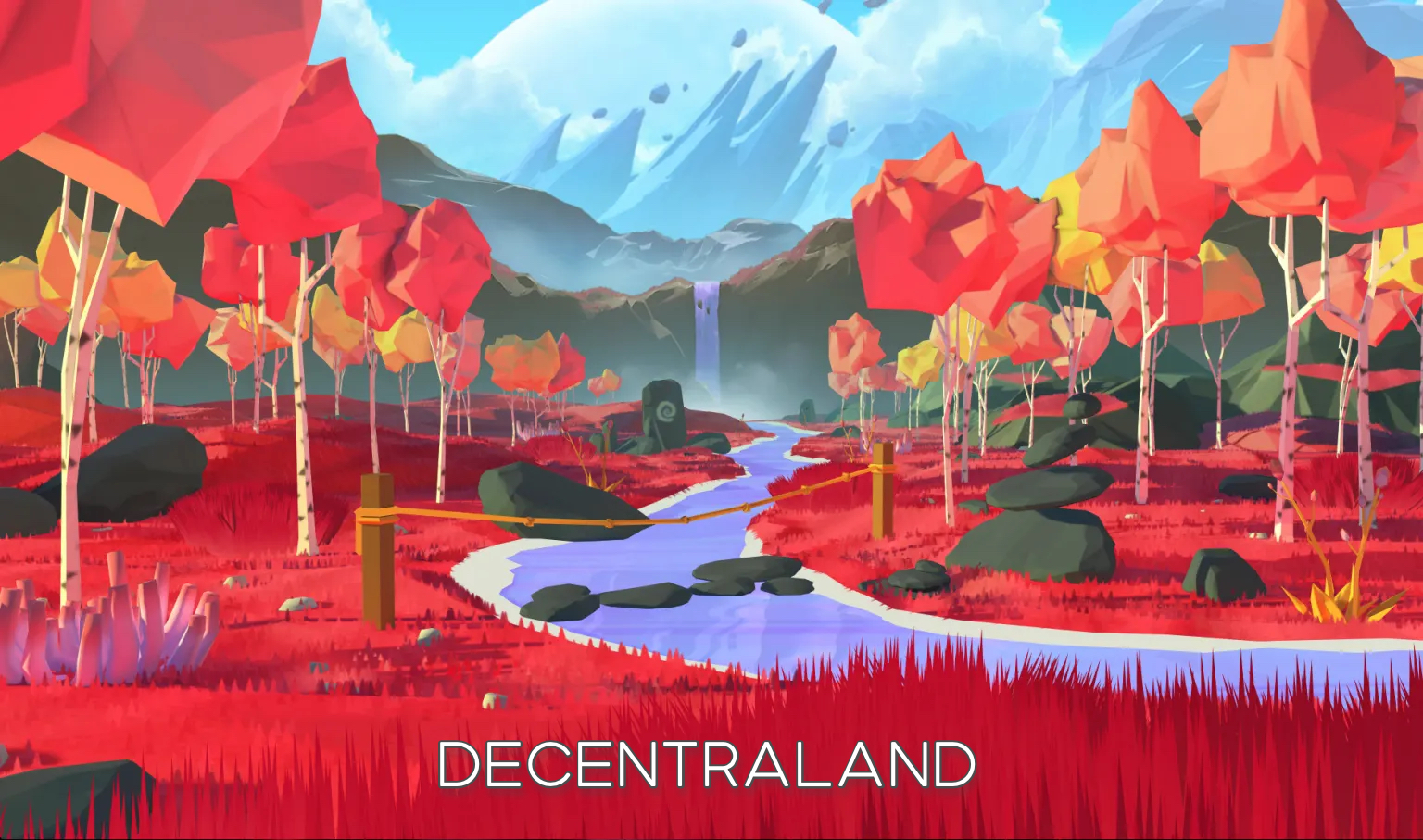 Decentraland is an Ethereum-based virtual world where you can play, explore, and interact with games and various activities. You can also purchase parcels of land on which to build your own environments, marketplaces, and applications. There are over 90,601 parcels of land to be exact which can be bought with their official currency called MANA. Welcome to the future, where you can be a virtual real estate owner. You can also buy wearables for your avatar at the Marketplace, including clothing and accessories.

You can dive into Axie Infinity, The Sandbox and Decentraland and start enjoying the play-to-earn model now by getting your AXS, SAND and MANA directly with fiat from our currencies page, with no registration required!

The future of P2E lies in the versatility and tradability of the tokens that support them. Every game, so far, either uses established cryptocurrency or uses the game as the basis for their own token-driven markets to provide value through digital goods. The real value, though, will be in the gameplay. Value is not the driving factor for video games, it’s the fun factor. If the tokens aren’t fun to earn or worth trading, the game that supports them will lose players and die off.

Gamers have already proven adept at managing markets. Some of the earliest peer-to-peer trading occurred out of desire and were well organized to enable trading that the game developers didn’t consider as important at the time. It’s clear that gamers do value the time they spend playing and the rewards accrued through gameplay. P2E gives them another option of value in assets that can be based in real cash.

As long as the blockchain can support the content and platforms like Guardarian can support the trade of new and developing tokens, P2E will have a stable future as a new way to make and develop games that actively reward players for their effort and skill.