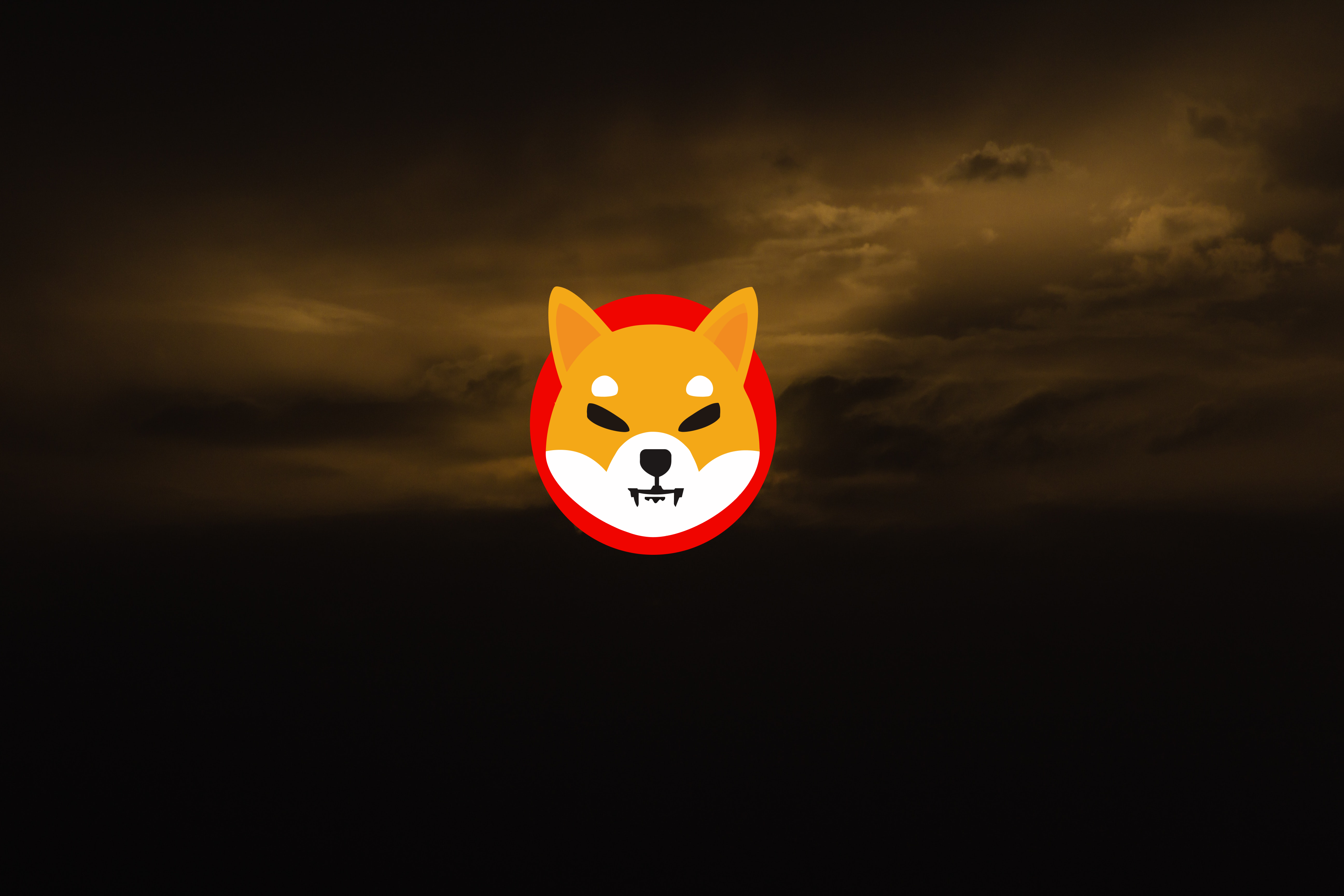 Without a doubt, the Shiba Inu (SHIB) cryptocurrency has already become one of the hottest options on the market as of late. While it definitely had its fair share of doubters over the years, it has really pulled through, distancing itself from just being another meme coin and instead becoming what many would argue is the blockchain solution that we’ve been waiting for all along.

This was possible largely due to the Shib burn strategy alongside the incredible addition to the mix that is the Shibarium.

But what is this Shibarium and more importantly, how can its introduction cause ramifications throughout the highly volatile cryptocurrency market? This is what we’re here to find out as we are about to dive right into Shiba Inu and its rise to glory.

The Shibarium is a blockchain/layer-2 solution that was actually first invented by none other than the creator of the Shiba Inu currency in the first place, aka Ryoshi. He plans to take the SHIB tokens and migrate them to the L2, reducing the risk factor by basing his tokens on L2 which rests atop an already preexisting Ethereum blockchain.

One common misconception that many people have though is that this is an indicator that Shiba Inu’s coin will officially change into Shiba Inu 2.0 as the creator will try to launch off his native token soon enough with this decision.

This is entirely false as the Shibarium will not have its own blockchain, instead, it will live on top of Ethereum, an already well-developed and secure blockchain that has withstood the test of time.

This change is sure to lead to lower transaction fees for anyone that wishes to use the SHIB tokens on the open market, serving as a great incentive to get more of them in the future.

Ryoshy even stated that through Shibarium, the transaction fees that we all know of by now will be reduced to a minimum, and if everything goes according to plan then the fees can be discarded entirely after its official launch.

So, no matter what you wish to use the Shibarium for, whether that is a certain service, a game, or any app that is built upon it, you will be able to do everything that you’ve been able to do so far and not have to worry about any fees making you second guess your decisions.

Now that we’ve got the main update out of the way, we should instead direct our attention towards everything else that has made its way to the Shiba Inu newsletter as of late, including:

The introduction of the Shiba Inu cryptocurrency in the Metaverse has been an overarching success so far as both small and large companies have been looking forward to its inclusion, to say the least.

As we all know by now, the Metaverse has proven to be one of the best additions to the crypto landscape simply because it provides the market with an area for people to take advantage of crypto in.

Back in 2020, the Metaverse was worth around $478.7 billion, and that number is only going to rise as the years roll on by due to how successful of an integration it’s been so far.

The Shiba Inu cryptocurrency has done its best to integrate itself into the Metaverse, and as far as we can tell they’ve done a wonderful job so far. Here are some of the most notable updates:

That last update is really worth noting as it has attracted quite a lot of attention in the Shiba Inu community so far.

Essentially, through the Leash Locker feature, the creators wanted to reward holders with 3% of the funds coming directly from the aforementioned Land Event Sales.

The users that believed in this project will get to transfer their rewards to $BONE, depending on how much they locked and for how long they’ve done so too.

Overall though, the Shiba Inu cryptocurrency has really evolved a lot over the years, to the point where it is not even considered to be a meme coin to begin with. It is now a valiant attempt at a cryptocurrency, and as time moves on it appears as though it’ll only get better and better thanks to its inclusion into the Metaverse.

With all that being said, if you wish to be a part of their current and future projects then you can always get your very own SHIB tokens directly from the Guardarian.com.

For now though, thank you for reading and we hope that your investments will pay off in the near or distant future ahead! 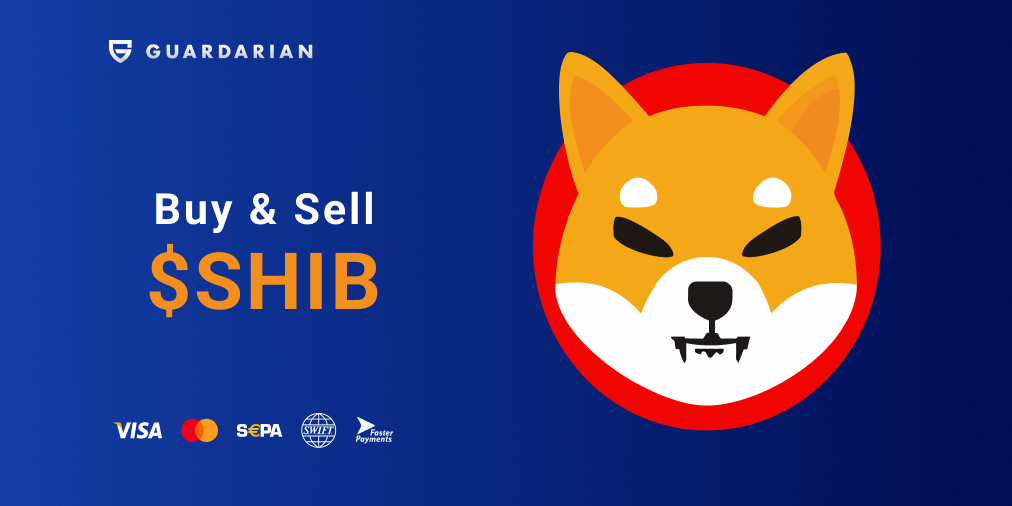