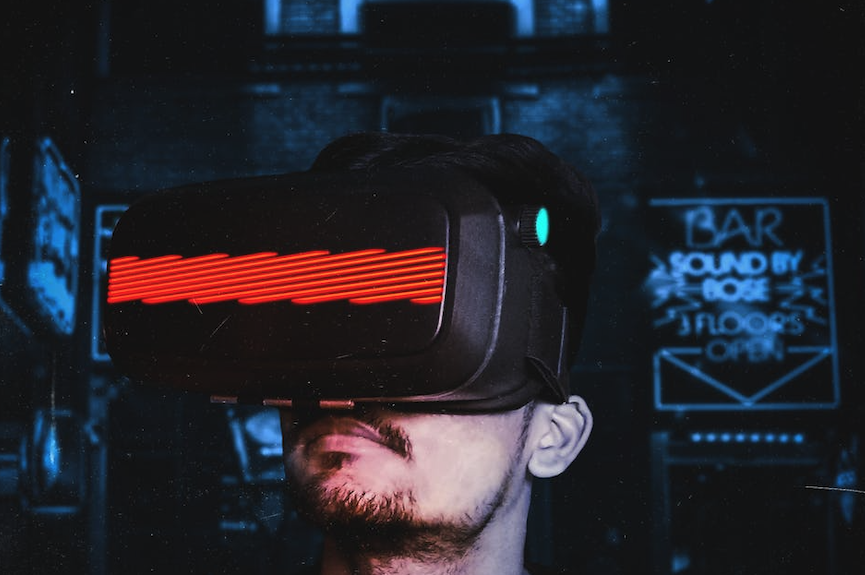 The world as we know it is on the cusp of changing drastically. Whether this change is for the better or for the worse only time will tell but what we do know is that the crypto scene is sitting carefully at the centre of this development.

But while the crypto market has been steadily garnering more and more influence over the world, a new medium has just popped up as of late which is said to expand upon the limitations of the crypto world and improve it.

We are talking about Mark Zuckerberg’s Metaverse but before we delve any further let’s bring everyone up to speed regarding it so that we can all better understand why we are watching a monumental event about to unfold right in front of us.

Introduction to the Metaverse

A common mistake that most people make is to compare the Metaverse to some already existing concept. Is it Zoom but with NFTs? Is it VR Chat but less buggy? No, the only realistic way of explaining what the Metaverse is for our time and age is by comparing it to the concept of the “internet” way back in the 70s.

Sure, people had definitions ready to explain what the internet was meant to represent, but at the end of the day no one could have predicted the behemoth that the internet would become only 40-50 years later.

The best way that we can describe the idea of the Metaverse in our contemporary world is by replacing the term “Metaverse” with the term “Cyberspace”.

Although these two are definitely different in their own way, we can extrapolate plenty of different similarities between them as well.

For example, they both refer to a certain type of technology, which in this case is virtual reality. Although VR has existed for many years now, the Metaverse is promising to become a better platform for this technology to be put into space.

But alas, the same way the “internet” had its own definitions at the time and it quickly evolved into a whole different megalodon later on, the same can be said about the Metaverse.

The Metaverse and the Crypto Industry

So, how exactly does this relate to the crypto industry? It’s simple, really, because at the basis of it all, the Metaverse is a brand-new medium for all virtual avenues, which includes the digital economy as a whole.

Being able to create, buy and sell virtual goods is now part of our reality, and while the crypto market is definitely thriving as we speak, the Metaverse is promising to heavily improve upon this by becoming its new form of output.

The mere idea of buying virtual items was considered to be a taboo less than two decades ago and yet it has been fully normalized today thanks to platforms such as Steam (a virtual marketplace for video games) that made the process easy to understand and take advantage of.

So, the Metaverse is in a way exactly what Steam was for PC gaming, it is the basis behind everything virtual and since Mark Zuckerberg has shown a lot of interest regarding the Crypto scene, let’s just say that the two will be connected in more ways than one as the Metaverse gets introduced in our everyday life.

What Does the Future Hold for the Metaverse? 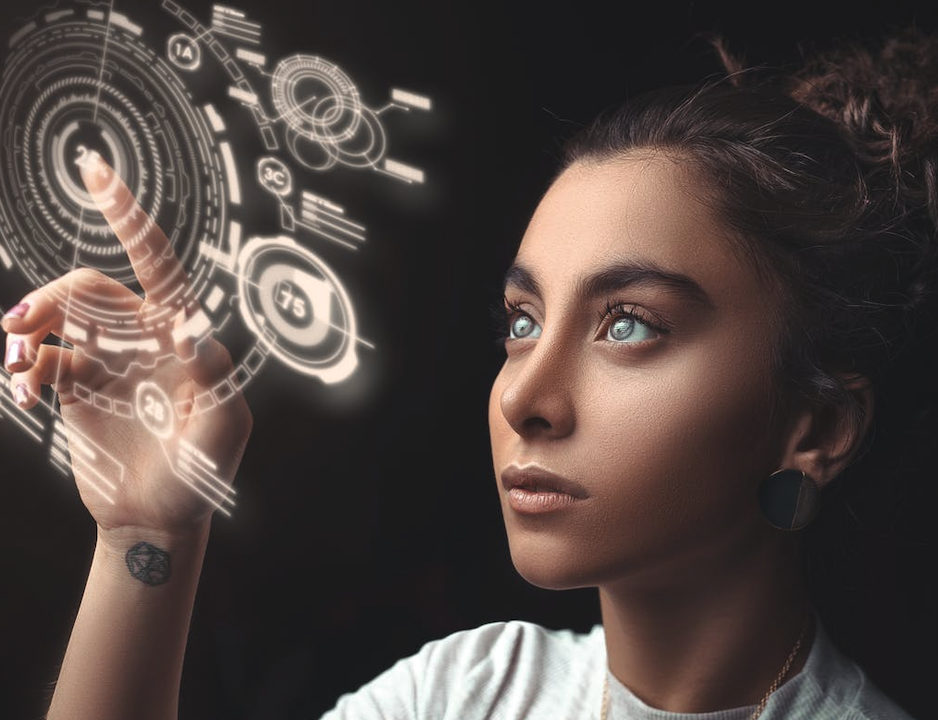 As we speak, Mr. Zuckerberg is dealing with a lot of issues on his end that seem to hinder the progress of the Metaverse. Apple just recently announced that they will be limiting the ad tracking on their systems which is pretty much just a war declaration for Facebook.

These are the questions that we need to ask ourselves as we move closer and closer towards the virtual reality future that we have been promised by Mark.

The fact of the matter is that the concept has been around since virtual reality became part of our lives. Being able to buy and sell virtual clothes and other such goodies has always been a topic of interest to us.

Of course, when talking about making transactions regarding virtual goods, there’s no getting around cryptocurrency. It is already possible to buy virtual property for yourself in next generation games like Decentraland. Judging by the direction where this technology is heading, owning crypto grants you more opportunities in these types of virtual spaces.

Mark’s company, Meta, is simply put just the first one to make the step towards making this concept come true, and whether this will be a step towards the future or a stumbling beginning towards the end of Zuckerberg’s idea of controlling virtual reality as a whole.

Into the Metaverse through Guardarian 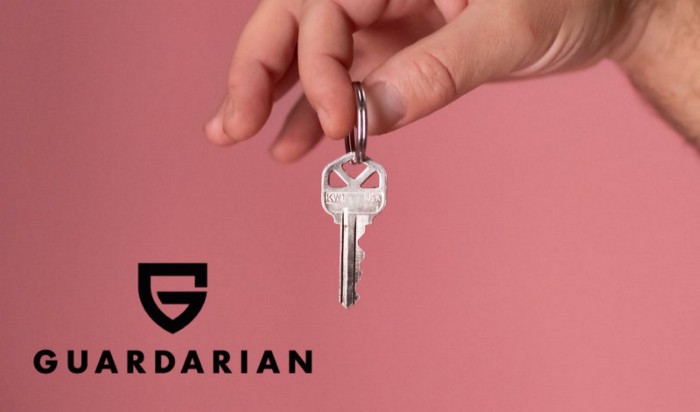 As we get closer and closer to the future that the Metaverse has in store for us, we can’t help but see all of the possibilities that come from this new avenue.

As the Metaverse is still taking its baby steps, there are already many interesting projects that have found their way onto Guardarian’s radar and perhaps now, maybe yours too. Guardarian offers these promising projects that will surely peak your interest:

Each and every one of these coins can be used to facilitate the trading of virtual goodies which is why they make for perfect projects to invest into in order to not miss out on taking advantage of the Metaverse. 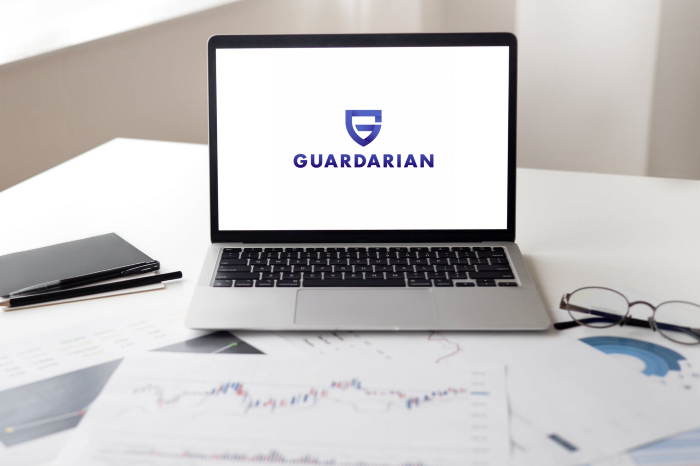 So, now that we know in simpler terms what the concept behind the Metaverse is and how to take advantage of it, we should be set for any future advancements right?

Yes and no. The truth is that this is uncharted territory, and we wouldn’t dare steer you in a negative direction through our guides.

As always, Guardarian offers you a wide variety of cryptocurrencies to buy directly with and sell securely to fiat money. Get your coins effortlessly, without needing to register an account.