Will The Ethereum Merge Double Your Coins? 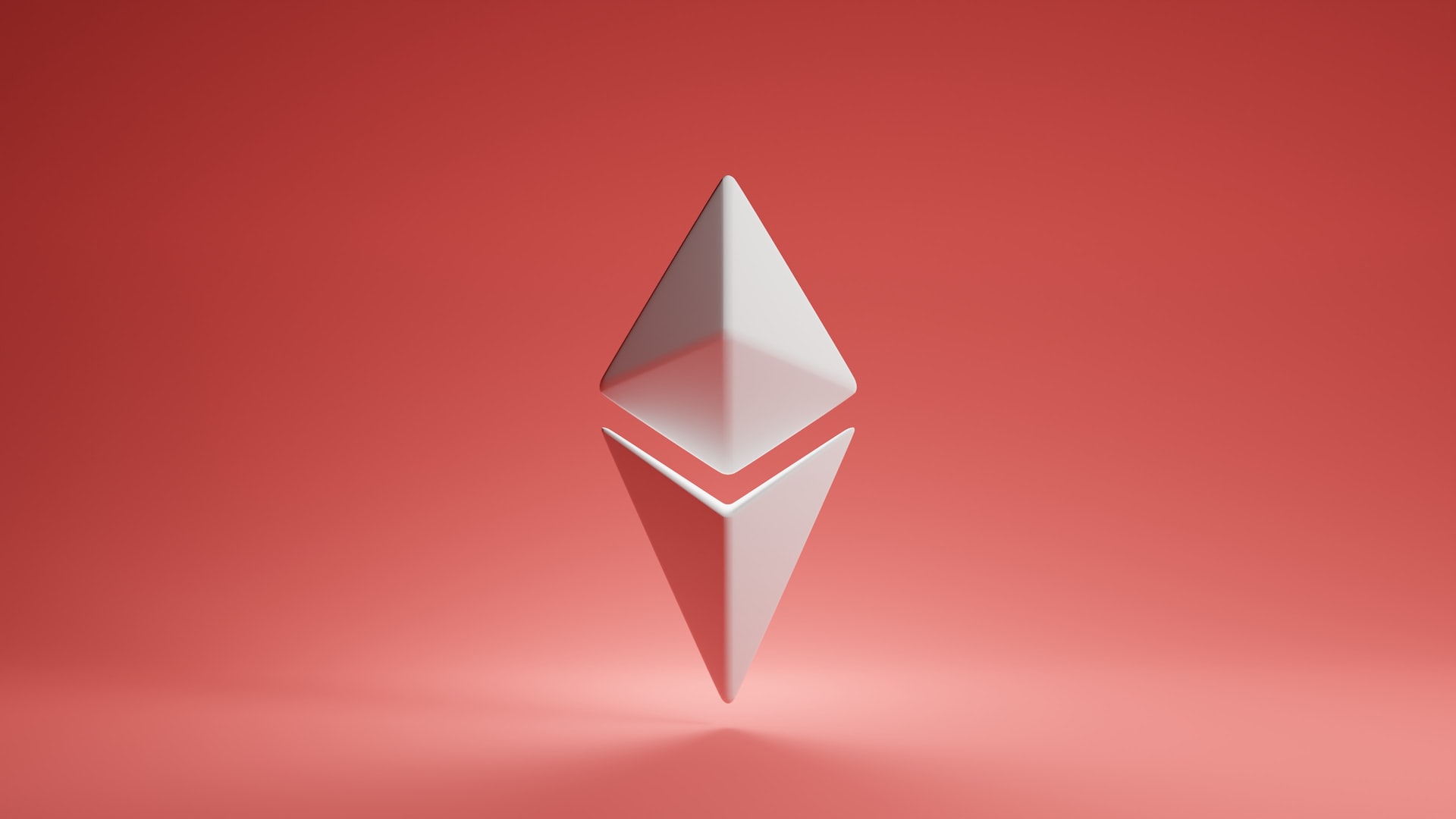 With less than 2 days (hopefully) until the big event, we see this question coming up again and again: Will The Ethereum Merge double your coins?

For anyone unaware of it yet, The Merge is one of the biggest crypto events of the year. There are even speculations about it triggering the next crypto bull run! 😯

And as with any event of such scale, confusion can spread very quickly.. In addition to coin doubling, people also ask what will happen to other Ethereum-based tokens and if the gas fees will plummet with The Merge.

In this article we will answer these questions once and for all, so you can focus on investing, rather than searching for answers.

Let’s start with the basics on the upcoming fork.👇

What is the fork anyway?

As we discussed before, during The Merge Ethereum will be transitioning from proof-of-work to proof-of-stake architecture. This means that there will no longer be a need for miners to run computations in order to approve transactions on the blockchain.

Instead, transactions will be validated by users, based on how much ETH they have staked back into the blockchain. And though this switch is what gives The Merge its benefits, some big crypto miners are pushing against this change.

Chandler Guo, a former crypto miner from China is putting together a team of developers with a goal of hard forking Ethereum. His thinking behind this is to avoid putting crypto miners out of work.

This is not the first time such a form could happen too – Ethereum Classic (ETC) is a cryptocurrency born from the Ethereum fork of 2016. And that also happened because miners didn’t want to agree with the course Ethereum was taking.

Now to answer the burning question 🔥:

Will The Ethereum Merge Double Your Coins?

So the fork means that when Ethereum moves to a new architecture, a copy of the original blockchain will be created. It will function as an independent blockchain, with its own ETHW currency circulating on it and with miners doing their mining just like before.

And If you keep your ETH on a platform that supports the fork, you will receive ETHW at a 1:1 ratio for any amount of Ethereum that you owned before the fork.

While it is true that you will end up with double the amount of cryptocurrency you had before, don’t get too excited about getting rich fast. The price of it will be much lower than Ethereum’s from the get go, and the chances of it reaching any noticeable heights are quite slim.

Jonathon Miller, the head of Kraken exchange says that anybody can fork Ethereum at any time, but if nobody wants to use the forked network – it can go extinct very quickly. There are many forked coins that have lost most of their value shortly after the fork, so there is no reason to believe that this time will be different.

Because of this, some experts recommend to either stay safe by not getting involved with ETHW, or to sell it all before it plummets.

Now let’s address the biggest misconception about the upcoming merge – the gas fees.👇

Will The Merge Reduce Transaction Fees?

This rumor has been going around for too long, so let’s deal with it once and for all: no, the upcoming merge will not reduce the gas fees.

“The Merge is a change of consensus mechanism, not an expansion of network capacity, and will not result in lower gas fees.”

With that said, they also say that The Merge is a critical precursor to future updates of the Ethereum blockchain, which will in turn help reduce the gas fees over time. This is especially important if you consider the ever increasing adoption of Ethereum and cryptocurrencies as a whole.

So while we will not notice any fees dropping right away, we can be sure that the groundwork will be laid down for upcoming  improvements of the Ethereum blockchain, including lowering of the fees. 🏗️

What Will Happen To Other Ethereum-based Tokens?

The list of ERC-20 tokens is very, very long. It includes the likes of Uniswap, Chainlink, Shiba Inu, as well as stablecoins like USDT. Naturally, you may be concerned about what will happen to these.🤔

Simply put – nothing special will happen. If The Merge goes according to plan, your Ethereum-based coins will seamlessly transition to the updated architecture. They should also be safe before, during and after The Merge.

Some exchanges like Coinbase will pause all Ethereum and other ERC-20 token transactions for the duration of The Merge. However, after the process is done you will be able to access and use these as you would normally.

With so little time left until The Merge, it is crucial not to buy into rumors or make any regrettable decisions. We hope that today’s article brought you some clarity and helped set you up for the upcoming merge.

And if you’d like to invest in Ethereum before The Merge finally kicks off, you can do so in a fast and secure way on Guardarian.

With us you can buy and sell over 300 different cryptos, including most of the important Ethereum-based tokens. And we won’t ask you to register or pay any hidden fees!

So come check us out at www.guardarian.com and as always – good luck and good trading!✨