KleeKai (Klee) is an exciting new Play-2-Earn Token that is currently used to support a unique and addictive new game - KleeRun. This game can be played by all ages & was developed to allow people to earn income while having fun! Earn up to $240 USD per month with KleeRun - Available on Google Play and PC at KleeRun.game

Currently, there are over 100 Quadrillion KLEE coins available that you can either win by playing the game or you can get them through your own virtual wallet. Although it was first launched as a meme coin, it attracted a lot of attention early on thanks to its 2% reflection feature which makes it so that every token that is used gets redistributed amongst all the other holders.

Why to buy KLEE?

Even though it is tied to an online game, Klee Kai (KLEE) can also end up making you a lot of money if you play your cards right. On top of that, there is a safety net to fall back on as there are so many tokens out there that the liquidity has been completely burned to a crisp, meaning that nobody can pull the rug and thus you can enjoy the game without that fear in the back of your head. 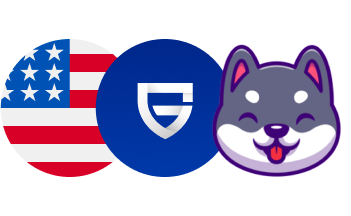 The current 1 Dollar to KLEE exchange rate is KLEE. Get KLEE fast and without registration. Choose one of payment methods, that suits you most, either its credit or debit card or bank transfer and get KLEE. 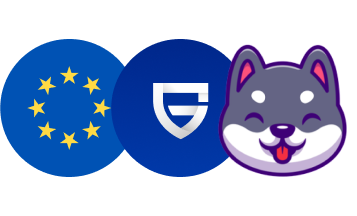 The current 1 Euro to KLEE exchange rate is KLEE. Get KLEE fast and without registration. Choose one of payment methods, that suits you most, either its credit or debit card or bank transfer and get KLEE.

How to buy KleeKai (KLEE)?

2. Choose KLEE from the drop-down menu at the top of the page.

4. Receive your KLEE in minutes.